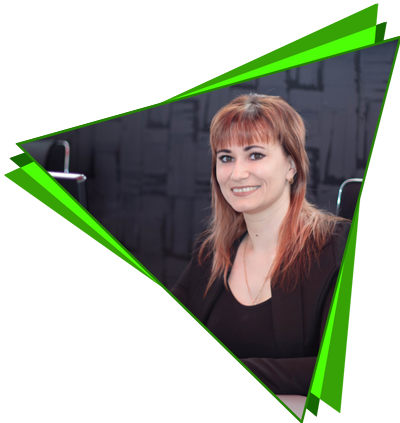 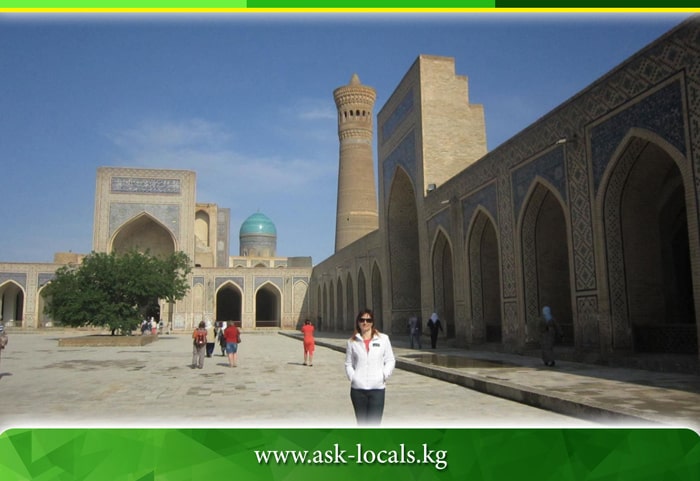 Day 1: Tashkent
You will arrive to Tashkent airport. Today you will have a city tour where you can visit the Independence square. It is the main square where symbol of victory over fascism in World War II is erected. After that you will walk along the local Broadway between independence square and Amir Timur square. Don’t miss to visit the famous Tashkent metro. It is very famous metro opened in 1977. The next destination is visiting old parts of the city as Chorsu Bazaar, Kukaldash Madrasah and Hast Imam (a complex that has numerous madrasahs, mosques and mausoleum. It is impornat to visit the Othman Quran which is world’s oldest Quran copy found in the 8th century.  Quran belonged to Othman Ibn Affan, the Third Caliph (of the four righteous Caliphs who prospered the prophet Muhammad). Othman was killed by non-muslims in 8th century and blood spred over the Quran. You can even see it on its pages. Overnight is in a hotel.

Day 2: Tashkent – Bukhara
Your morning will start by transferring you to Bukhara city by train. On arrival you will have the opportunity to see the most ancient citadel in Bukhara found in the 4th century − Citadel Ark. It was a palace for several dynasties of Bukhara Empire. The next destination is Samanids mausoleum. It is the masterpiece of architecture of 9th -10th century. Later on you can visit Chashma Ayub or Job's well and Bolo-Hauz mosque. You will find the mosque of forty columns built in honor of Bukhara governor Abu-Fayud Khan. After that you have a rest of visiting souvenir shops. Visit one of the most famous madrasahs of Bukhara called Nodir Divan Begi.  It belongs to part of Lyabi House Ensemble. The tour will end with visiting Poi Kalon complex, very beautiful and unique site of Bukhara. It hasthree structures built in the 12th - 16th centuries. They are Kalon minaret, Kalon mosque and Mir Arab Madrasah. You will spend the night in a hotel.

Day 3: Bukhara – Gijduvan – Samarkand
The tour will start by travelling to Samarkand. On the way, you will have a break at Gijduvan village. Being there you will visit famous private pottery workshop − Gijduvan ceramics school. This skill is passed from father to son from generation to generation. Nowadays Gizhduvan is house for the sixth generation of potters from Narzullayevs family which overvalued Gijduvan school ceramics in the world. Gijduvan School of ceramics is distinguished by a geometric pattern. There are green and blue colors in production of products. Afterwards we will return to Samarkand. Overnight is in a hotel.

Day 4: Samarkand – Tashkent
Samarkand is a wonderful city situated in the valley of the river Zerafshan. It is the second largest city of Uzbekistan as Babylon or Rome. The day will start by visiting famous sites as Registan square, Shakhi-Zindeh, Mausoleum Guri Emir and Bibi Khanum Mosque. Registan Square is a palace of three enthralling Madrasahs (15th -17th centuries). We have no doubt you will like it. Architectural complex of Shakhi-Zindeh is famous for its collection of mausoleums (11th - 15th centuries). It included to The UNESCO World Heritage Site. Bibi Khanum Mosque is a great castle built in honor of favorite Tamerlane’s wife, when he came from India. Afterwards is evening train to Tashkent. Night is in the hotel.

Service does not include:
- Visa
- Full board
- Travel insurance
- English speaking guide
- Entrances to all museums