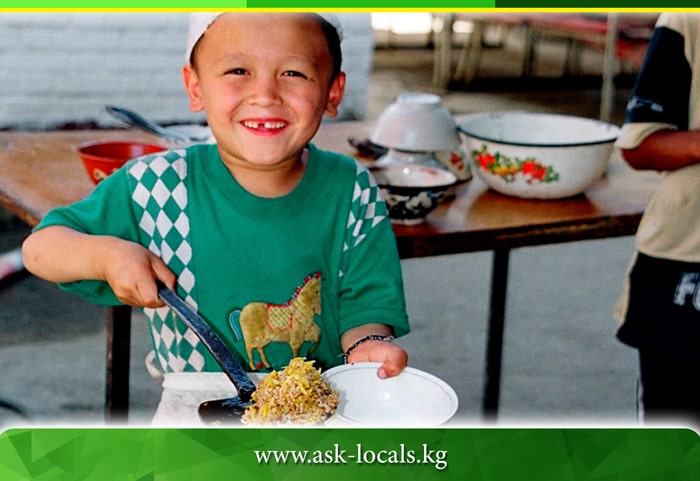 Day 1: Tashkent – Chimgan Mountains – Tashkent
The first half of the day will be spend in Chimgan Mountains to begin your travelling in Uzbekistan. There you will ride 30-munite chair lift to get Beldersay Peak, the top of the mountain. After reaching, you will be free to wonder around and enjoy the scenery. On the way back, we will make a break at Charvak Lake. Here you can relax on the beach or do activities on the water (seasonally). Return to Tashkent and start for sightseeing. The Independent Square was constructed for the memory of the victory over the fascist Germany during the Second World War. This central square surrounded by public buildings. Then you will take Broadway, which connects Amir Timur Square and Independent Square. This street full of local workshops art and restaurants of local traditional cuisine. In the center of Amir Timur square, there is monument to legendary leader. Overnight in a hotel.

Day 2: Tashkent – Bukhara (morning flight)
The morning flight will take you to Bukhara city. After arrival, embark on exciting city tour. Today’s first site is oldest citadel of Bukhara, which is called Citadel Ark dating back to 4th century. Dynasties of Bukhara Emirate used this place as a residence for many centuries. Next is the fine masterpiece of 9th-10th century art –Samanids mausoleum. Then tour will continue to the exciting Chashma Ayub (spring of Job) and Bolo-Hauz mosque, also famous as a mosque of forty columns built for the glory of the city’s governor Abu-Fayud Khan. Further, you explore outstanding madrasahs like Nodir Divan Begi under the Lyabi House Ensemble, the remarkable site of Bukhara, famous city of Uzbekistan. The authentic shopping domes will be interesting part of the tour. In the end, you will see Poi Kalon complex consist of three construction: Kalon minaret, Kalon mosque and Mir Arab Madrasah are extraordinary forms of artwork dating back to 12th-16th centuries. You will spend night in a hotel.

Day 3: Bukhara – Samarkand (transfer, 290 km, 3.5 hrs)
Before lunch, carry on sightseeing in Bukhara. You will explore the area around the city. First, you will drive about 12 km to reach Bahauddin Naqshbandi complex. This is one of the popular place of pilgrimage for Muslim community from different parts of the world since it is the memorial complex of the outstanding Sufi Leader and Philosopher Bahauddin Naqshbandi. He also was one of the Amir Timur’s spiritual supervisors. Nowadays, this complex includes mosques of Kushbegi and Muzafarohana, garden with pool, madrasah, and burial places of Bukhara rulers and Dakhma upon the tomb of Saint Bakhauddin Nakshbandi. In the afternoon, transfer to Samarkand and overnight in a city hotel.

Day 4: Samarkand – Tashkent (train)
Samarkand is the second biggest city in whole Uzbekistan and lies in the beautiful Zerafshan river valley. It is one of the oldest cities, coeval with Babylon and Rome. Registan square, Shakhi-Zindeh, Mausoleum Guri Emir and Bibi Khanum Mosque are the most attractive places of Samarkand. Registan square is the main square, which charms millions of people with its mesmerizing beauty. Three astonishing Madrasah buildings are the masterpieces of 15-17th centuries. Another architectural complex is the heritage of UNESCO - Shakhi-Zindeh, was built in 11th-15th centuries. It represents of the largest assemble of mausoleums. The Bibi Khanum Mosque was constructed for the honor of Tamerlane’s wife, following his victorious invasion to India. End of tour. Night is in a hotel.

Day 5: Tashkent – Flight
After breakfast, transfer to airport according to flight schedule.

Tour does not include:
- Visa
- Flights
- Full board meal
- Travel insurance
- English speaking guide
- Entrances to all museums