Tour to Mary and Merv 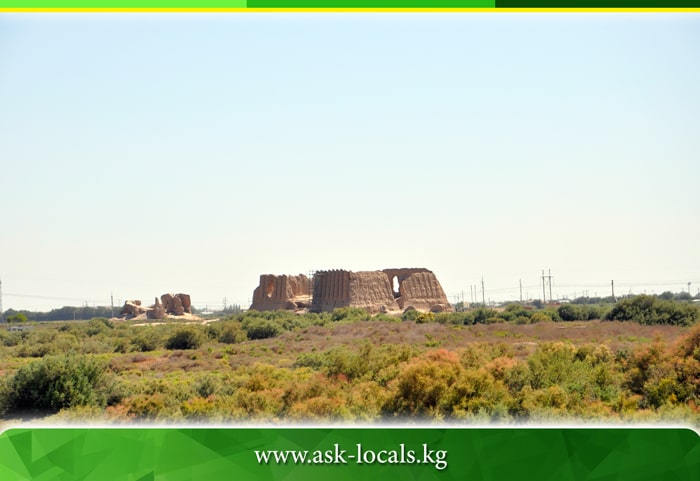 Day 1: Ashgabat
After arrival, your guide will welcome you at the airport and transfer to the hotel. The first half of the day, you will have rest (not included into tour price). Afternoon, you will start sightseeing travel from “Nisa” fortress, it is the heritage of UNESCO since 2007. There are the remains of ancient cities, one of them was Parthian Empire. It was the powerful state during III millennium BC - III millennium AD. Further, visit Gyprak village in order to see a mosque and mausoleum of the late President of Turkmenistan. Night in a hotel.

Day 2: Ashgabat – Mary/ Merv
Continue exploring Ashgabat and have excursion in National Museum of History. After having lunch at the local restaurant, drive to Mary to have a tour in one of the ancient cities of Turkmenistan. En route, have a break at Annau, which is the old mosque Seyit Jamal-ad-Din, dating 15th century. Then another stop at Abiward, one of the Sassanids city in the territory of country. According to archeological expeditions  during XX century, the middle line is 60 feet high and 700 feet round. Go on to Mary and stay in a hotel.

Day 3: Farap
After early breakfast, travel to Mevr, which is the important heritage of UNESCO. It was one of the most developed and flourished cities on the Silk Road in this area. According to the researches, Mevr has significant role in growth of Silk Road for over 2000 years. Here you will visit Sultan Sanjar, which is the 12th century artwork. Furthermore, Muhammed ibn-Zeyd is the fine example of perfect brick art during Seljuk period. Go on to Turkmenabad and drive to Turkmen-Uzbek border Farap/Alat.