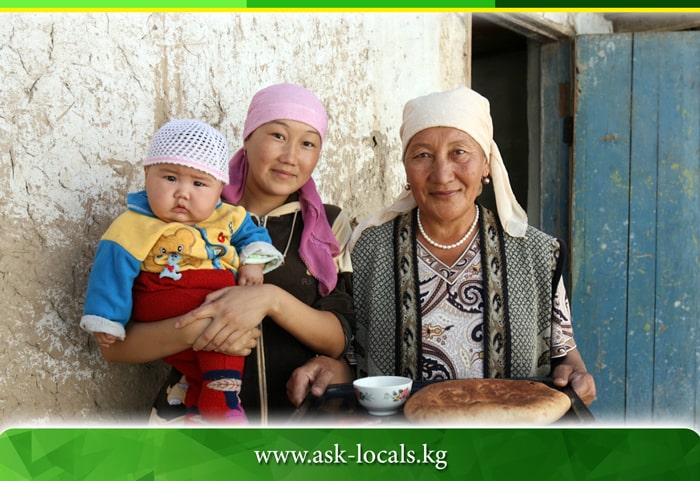 Day 1: Almaty – Issyk Lake – Almaty
You will meet your driver at the airport and drive to Almaty. You will have sightseeing in Almaty. First, visit Green Bazaar, it is colorful bazaar with friendly sellers and different kind of things sold in one place. Then take a short walk to Panfilov Park, which is the oldest park of the city. Many interesting cultural and historical monuments complete the lavish park. The Zenkov Cathedral is one of the wonderful wooden monuments in the world. The history of the cathedral goes back to the late 19th century. After lunch, visit Park of the First President of the Republic of Kazakhstan and famous Big Almaty Gorge in south side of the city. The second half of the day, you will visit Issyk Gorge, located on the Kuldja tract. Ancient time, caravans travelled through this area along the trade road about which you will learn during your tour. On the way, it is possible to visit the State Historical and Cultural Museum-Reserve “ISSYK”, there many interesting exhibits about history of ancient Saka-Scythian tribe. Further you will go along the gorge to the Issyk lake, which is located at the altitude of 1756 m. according to researches, it was formed about 10 000 years ago, due to the cascading of landslides and dam with the height of 300 meters. Enjoy the beautiful landscape of the lake and listen to the story of natural disaster happened in 1963. After having enjoyed the nature, drive back to the city. Overnight in a hotel.

Day 2: Almaty – Shymkent
The morning flight will take you to west-south city of  Shymkent, it will take about 1h 40 min one way of the tour. Today will be full of sightseeing in Shymkent. It will show you the Park Walk of Fame named after Sh.Kaldayakov, “Zher Ana” monument, wide square of Ordabasy, Park “20 years of Independence of the Republic of Kazakhstan”. Moreover, the short excursion in Museum of Victims of Political Repression. Then walk to Obelisk of Glory, Eternal Flame for the honor of participants in the Great Patriotic War, Walk of Fame. Stop at the Arboretum and Regional Museum. After exploring the city, drive to hotel.

Day 3: Shymkent – Turkestan – Shymkent
After breakfast, travel to Shaulder, which is located in Otrar region. After arrival, you will have an excursion in Local History Museum of "Otyrar". Then visit Arystan-Bab Mausoleum, it is archaeological site of the ancient settlement of Otrar. The city is one of the old cities, originated to 4th century BC. Later drive to historically important town Turkestan. It was founded in 500 AD at the confluence of trade routes from Samarkand, Bukhara and Khiva to northern Kazakhstan. During XVI-XVIII centuries, it was religious and political center of Turkic world.  Later it became the capital of the Kazakh Khanate. In Turkestan, you will visit many archeological sites like historical and architectural complex of “Azret-Sultan", Mausoleum of Khoja Ahmed Yasawi, and Turkestan ancient settlement. In addition to Necropolis, a fragment of the fortress wall, you will also see Citadel with gates, Hammam and Hilvet underground mosque. After extended excursion, drive back to hotel.

Day 4: Shymkent – Aksu Jabagly – Shymkent
Today you will enjoy on the arms of the nature. After breakfast, travel to Aksu-Jabagly natural reserve, which is 125 km drive from Shymkent. This beautiful natural reserve is one of the oldest organized reserve places of Kazakhstan. It lies on the famous Western Tien-Shan Mountains on the elevation between 1000 and 4280 meters. The diversity of landscape depends on altitude, starting from dry steppes, to high alpine lush meadows. The landscape of the reserve is surprisingly beautiful: the alley of colored mountain flowers and smell of the various medical herbs. The reserve hosts rare, endangered and endemic species of animals and plants. There are argali and ibex, deer and roe deer, lynx and snow leopards, wolves, foxes, bears, porcupines and ermines. Bearded vultures, griffons and golden eagles fly high in the sky. Return to Shymkent to complete the tours and rest in a hotel.